Currently, approximately thousand entities, with forty thousand employees, are involved in the yacht industry in Poland.
Polish shipyards put emphasis on research and development, thereby setting the direction for the whole industry.
Example of yacht industry shows that a latent maritime potential – not recognised very often – also exists in the Polish economy.

When analysing the potential of Poland’s economy regarding production and luxury goods export, it is hard to overlook our yacht industry. Only in 2017, 20-22 thousand units were made in our country, and 95% of them were exported. That gave us an additional 1 billion zlotys in the trade balance. The quality of Polish yachts is praised all over the world, results in orders from around the globe: Europe, Australia, China, Japan, and even UAE and Africa.

The majority of the yachts built in Polish shipyards falls within the category of motor yachts of 6 to 9 meters in length. We are the runner-up in the production of this type of units, only behind the Americans. Numerically, 17 thousand small motorboats up to 9 metres in length with the outboard engine are made in Poland every year. This amounts to the 50% share in the European market. The largest customer is Norway, where we exported units worth 70 million euro. France, Germany, the US, the Netherlands, Sweden and the UK follow.

The value of export of the whole sector is estimated to be 1 billion zlotys, with half of that amount consisting of boats and yachts. According to some experts, the growth dynamic of the sector will be sustained at 10-15% annually.

According to polishyachts.eu – the association of yacht producers –  in Poland, watercrafts of all types are built, from small economic boats worth a few thousand Euro up to large yachts worth even 10 million Euro. Anyway, the average value of the Polish-made boats stands at approximately 50-60 thousand Euro – the value rises every year.

Many people point to low labour costs as the factor they think is responsible for an international expansion of the Polish yacht industry. Of course, it is to some extent true, but other factors are also in play. Otherwise, Poland would have much such export darlings also in other industries.

Firstly, Polish shipyards are able to realise large individualised projects, the fact that makes them very flexible. It is a result of using self-made components – such an approach does not require outsourcing. Second, our shipyards put emphasis on research and development, thereby setting the direction for the whole industry.

For example, last year, to introduce a new line of yachts, Delphia Yachts company opened its own R&D centre which employs over 700 people. Another one, Galeon, was the first in the world to introduce a lowered starboard, the innovation a few months later used by other producers.

Currently, approximately thousand entities, with forty thousand employees, are involved in the yacht industry in Poland. The production of yachts is the domain of around 150-170 companies. The largest ones employ from 500 up to even 1500 people. Ostroda Yacht, MPPB J. W. Slepsk in Augustów, HTEP in Gdańsk, Delphia Yachts Kot in Olecko (sold this year to one of the French shipyards), or Galeon in Straszyn are only the most prominent examples.

The development of shipyards generates a whole new network of subcontractors and stimulates economic progress. Sail Service, a company from Gdańsk, is the best example here. Their sails are dedicated to Tall Ships are used by half of the units in this class. The situation is similar e.g. in case of equipment, upholstery and other yacht accessories’ producers. Not surprisingly, besides our own firms, Poland is home to the branches of the biggest international companies. They praise the work quality in Poland and producing capabilities of subcontractors.

In Poland, the biggest yacht producer is the abovementioned Delphia Yachts, a company founded by two brothers: Wojciech and Piotr Kot. It specialises in the production of sailing, motor and motor-trailer sailer yachts. In its 25 years, Delphia Yachts made over 25 thousand units and won many awards and nominations, e.g. European Yacht of the Year, European Powerboat of the Year and Best of Boats. In 2012, the company bought Maxi Yachts, a Swedish producer. Unfortunately, in the mid-2017, 80% of the company’s shares were acquired by Benetau Group, a French shipyard. As regards the shipyards, Sunreef – a company from Gdansk, is the one to look at, as it limited its production exclusively to catamarans.

In 2010, it made a catamaran worth almost 11 million euro, which – at that time – was considered to be the largest in the world. To this day, the company remains one of the leaders in the field of catamaran production.

When we think about Polish companies active in international markets, FAKRO, or apple producers come to mind. But the example of yacht industry shows that a latent maritime potential – not recognised very often – also exists in the Polish economy. 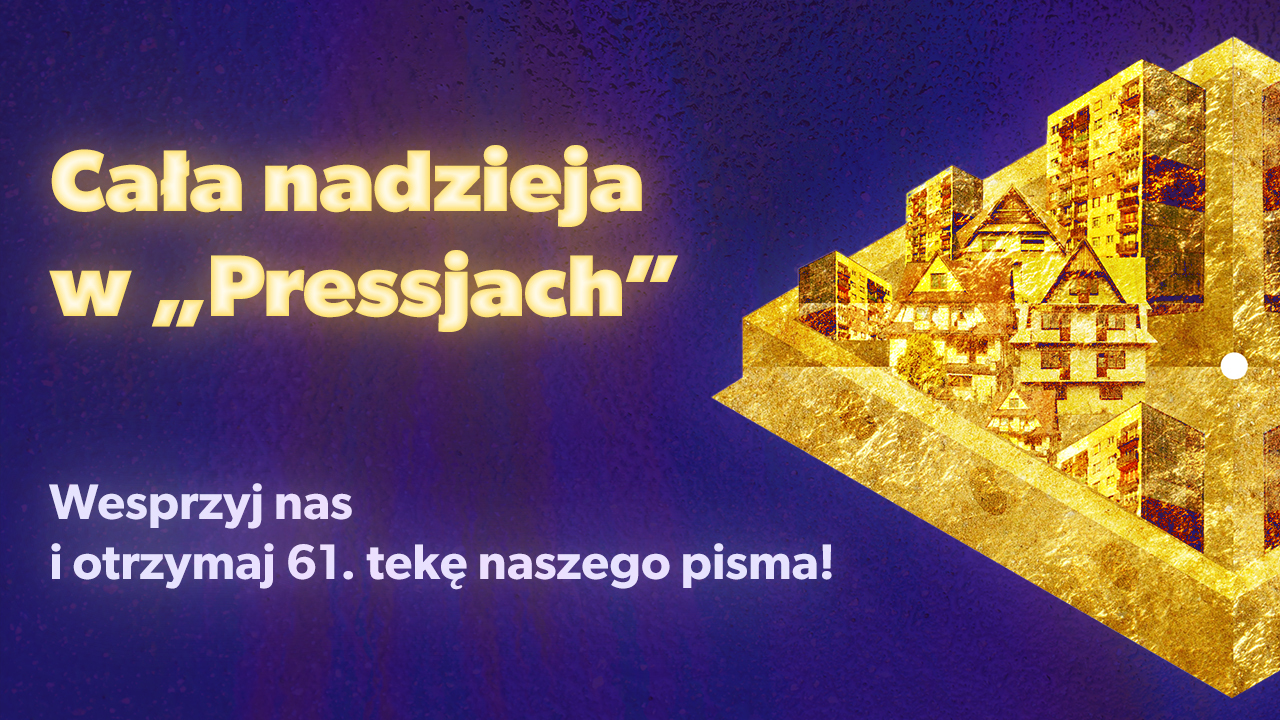